Anxiety, the second level of which is known as Moderate Anxiety, using an illustration from the life of Paul. Imagine Saul on a hard ride going to Damascus, with only one thing in mind – to capture and persecute Christian believers.  The Bible says, “And Saul, yet breathing out threatening and slaughter against the disciples of the Lord, went unto the high priest, And desired of him letters to Damascus to the synagogues, that if he found any of this way, whether they were men or women, he might bring them bound into Jerusalem.  And as he journeyed, he came near Damascus; and suddenly there shined round about him a light from heaven:  And he fell to the earth, and heard a voice saying unto him, Saul, Saul, why persecutest thou me? And he said, Who art thou Lord?  And the Lord said, I a Jesus whom thou persecutest; it is hard for thee to kick against the pricks.”  (Acts 9:1-5, KJV)

In the above passage, Paul (then named Saul) at the start had mild anxiety, focusing his attention on just one thing with a zeal that would make him proud.  But during that hard ride, his emotion changed abruptly into moderate anxiety when he encountered Jesus Christ personified as a brilliant dazzling light.  Imagine him shielding his eyes from the blinding brightness, as he heard the voice speaking directly to him.  Perhaps he broke out in cold sweat, his mouth turned dry, and his heart rate swiftly accelerated, causing him to pass out as he fell off his horse.  The Bible says “And he trembling and astonished said Lord, what wilt thou have me to do? And the Lord told him, Arise, and go into the city, and it shall be told thee what thou must do.”(Acts 9:6, KJV)The men who were with him were astonished and stunned speechless, hearing a voice but couldn’t see anyone, then seeing the change that came over Paul.

Logically, Paul had a decreased perceptual field, losing touch with his original focus; he was literally stripped, so he could learn new behavior; he could solve problems only with the help of another; he needed another person to redirect him to the task. The Bible says, “And Saul arose from the earth; and when his eyes were opened, he saw no man: but they led him by the hand and brought him to Damascus…  (Acts 9:8, KJV)  His whole life was turned upside-down, as spiritual blindness translated into physical blindness, and he was no longer the power-hungry, bloodthirsty Christian headhunter and persecutor.  He acknowledged the Lordship of Christ, needed someone to help him up, guide him and instruct him in the Lord’s work in the person of Ananias, a disciple of Jesus Christ. (Acts 9:10-17)

Christians, such was our situation at some point in our lives, and as God saw us moving at breakneck speed away from Him, he arrested us through trials and hardships. In his mercy, he sent us caring friends to pray with us and for us, and extend their hand to lead us through the tunnel of darkness into light.  Many times God doesn’t move in a theatrical way as he did in the life of Paul, but the life-changing effect is the same.  Yes, our mind is muddled while we’re caught up in the midst of the fiery trials and challenges, but we can still function with the help of another.  Isn’t that wonderful?  You don’t have to go through it alone, for he said, “I will never leave you nor forsake you.” (Deuteronomy 31:6, Hebrews 13:5, KJV) 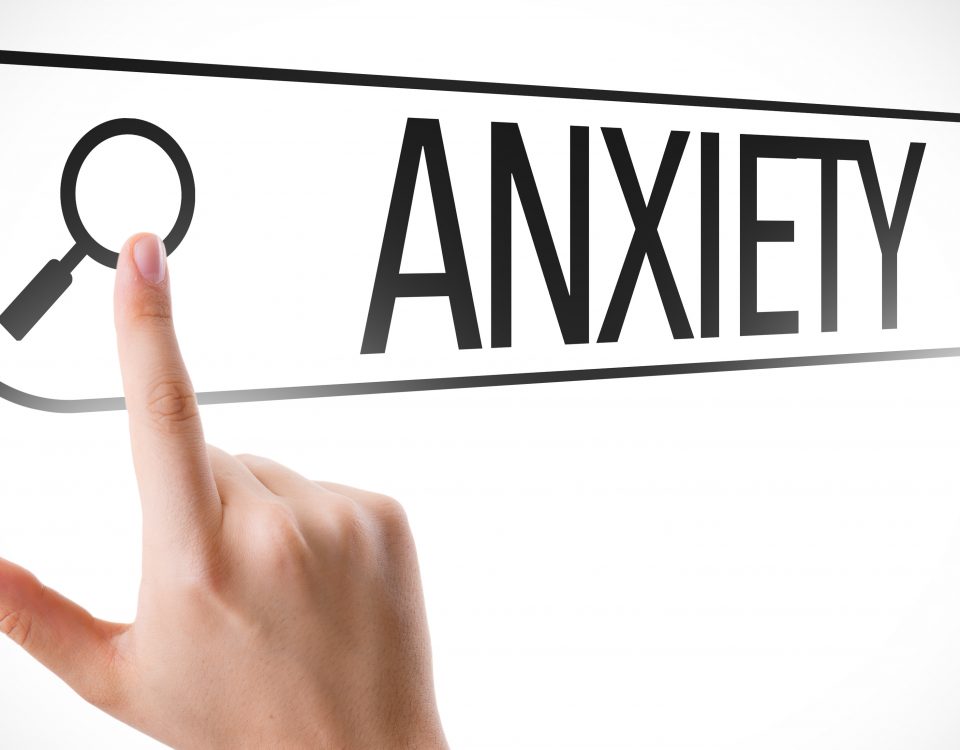