Anger in a “Marriage”

Is Pride Killing Your Relationships?

Anger in a “Marriage”

Anger can be a real problem, even though there is a right time for anger. Anger causes problems because you aren’t taking time to listen and see what is really going on. It also means you are taking time to think things through either.

The problem with anger is it is not being open to what is going on and others aren’t being heard.  It also means you don’t want to take the time to listen and think about what is really going on.  In a marriage it can hurt others because you aren’t taking time to get to know your spouse and they don’t want to talk to you or spend time with you because of what you may end up doing.  You may be able to hide the anger for awhile, but it will eventually come out.

Anger has its place, but not continually.  Proverbs 16:32 says, “Better a patient person than a warrior, one with self-control than one who takes a city.” There is a time to be angry, but not all the time.  Make sure you pick your battles and things to be angry over. Jesus was angry, but he made sure that he saved this for a real reason to be angry.  Mark 3:5 says, “He looked around at them in anger and, deeply distressed at their stubborn hearts, said to the man, “Stretch out your hand.” He stretched it out, and his hand was completely restored.”

Also, does anger help you build relationships?  Is it helping you get further in a positive way with your relationships?  Ephesians 4:26 says, ““In your anger do not sin”: Do not let the sun go down while you are still angry,”  Spending so much time being angry will keep you from having quality time with those you love and care about.  So forgive and forget and move on.  This will help show a good example about how to deal with anger.

Also, be willing to talk about what makes you angry so you can work through it along with helping others know what to avoid to keep you from being angry.  But you also need to be willing to avoid what makes your spouse angry. Don’t make them be the only ones who ignore the problems.  But there may be times talking about it can be quite helpful.

When you are willing to work through the anger you will get further in life and your marriage will be stronger. 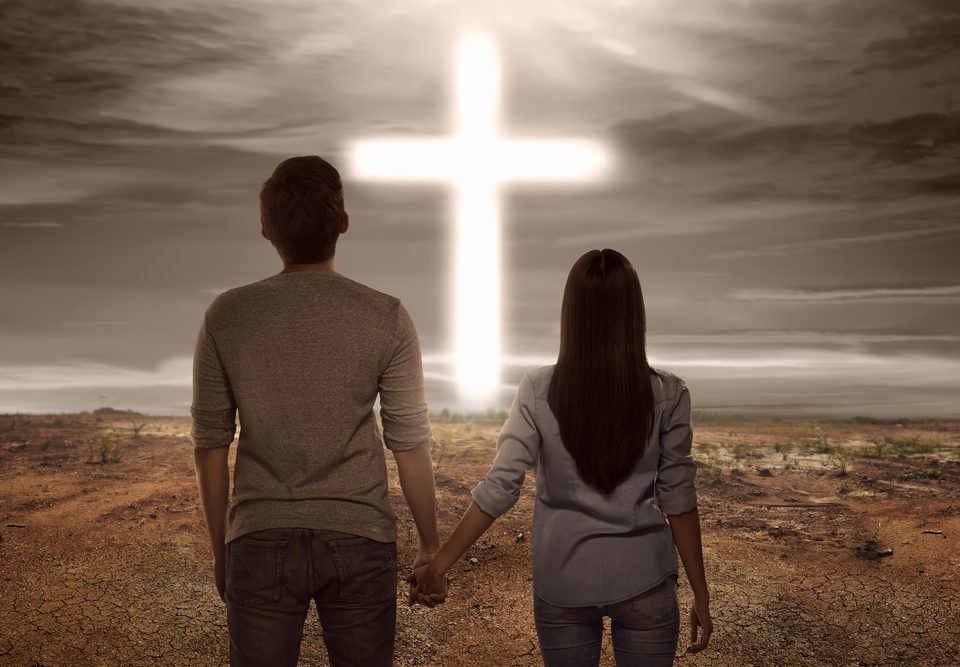 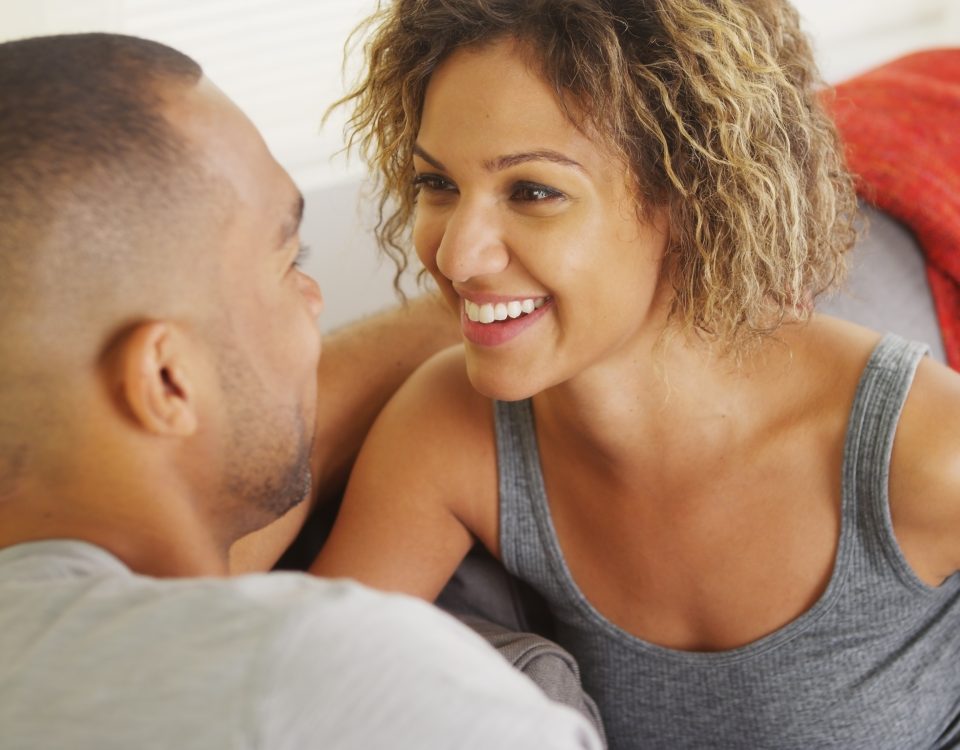 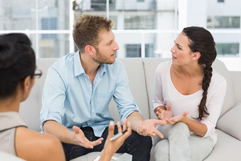